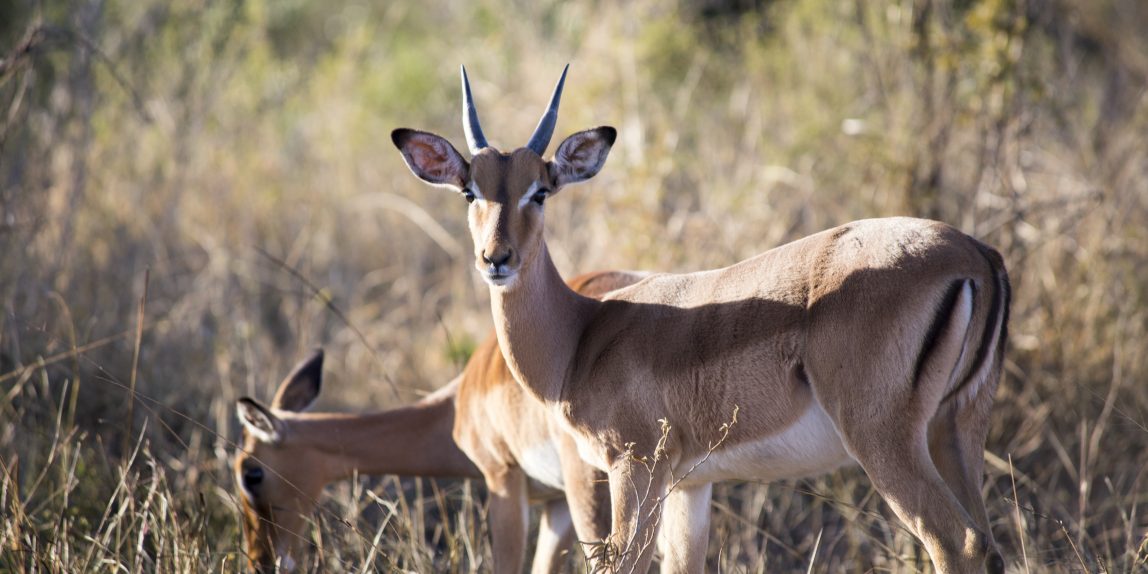 The subjects in both photographs portray a sense of vulnerability and timidity, which is both beautiful and haunting at the same time.  They all live with the fear of being hunted or preyed upon.

This serves to emphasise the sad state of affairs in our society today and is pertinent to the current, worldwide #metoo movement, where a woman cannot move about freely in our communities without fear and the threat of gender-based violence.

In South Africa, at least 1 in 5 women have suffered some form of gender-based violence.  And according to government statistics, more than 3000 women were murdered last year – or one woman every three hours – which is more than five times higher than the global average, according to the World Health Organisation.