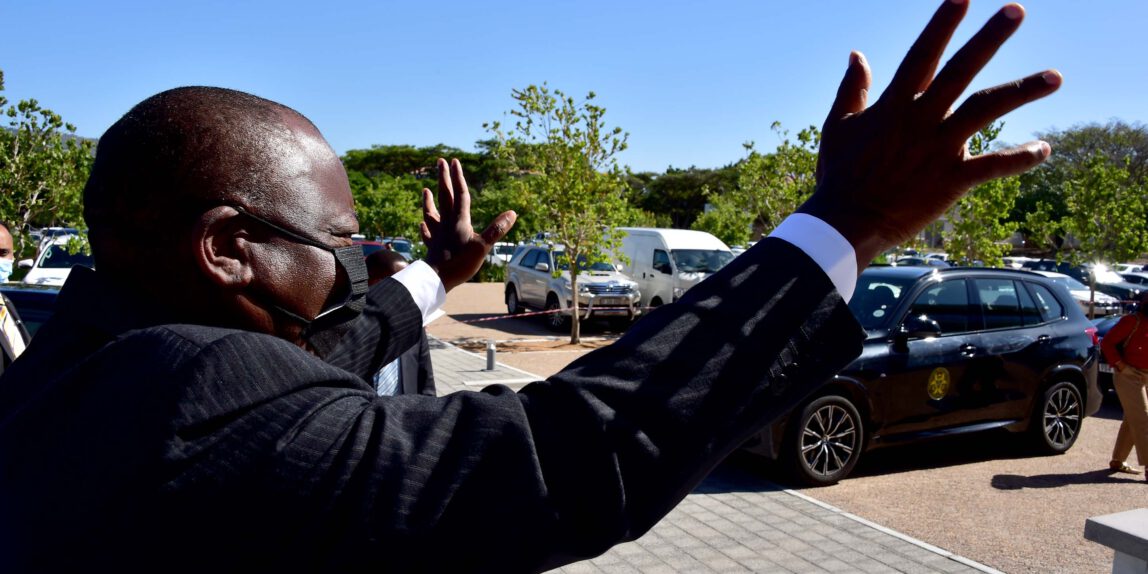 CERI at SU is the forerunner of a host of similar facilities at other research-focused South African universities and was established with the support of the Chan Soon-Shiong Family Foundation andThe Rockefeller Foundation Pandemic Prevention Institute (PPI).

The BMRI, where CERI is located, is a large infrastructural investment of more than a billion rand by SU and the Department of Science and Innovation (DSI). It is on a par with the most advanced biomedical research facilities in the world and plans to host dozens of world-class research groups in South Africa.

Prof De Oliveiras research is aimed at responding effectively to epidemics through pathogen genomics surveillance. This work enables enhanced biomedical discovery, improved treatment and diagnosis, and better vaccine development to prevent human disease, and has the potential to lead global research in this field and generate significant economic opportunities for Africa.

The next phase will be to launch a fellowship programme that will train African scientists in cutting-edge genomics, bioinformatics, big data and artificial intelligence techniques to support Africas scientific advances and industrial revolution.

The facilities at SUs Faculty of Medicine and Health Sciences and the large network of collaborations in South Africa, Africa and the world will be a game changer for science in Africa, said De Oliveira. With the detection of the Omicron variant, we already showed the world that Africa is capable of practising world-class science. To date, we have raised around $20 million to support our research, but we estimate that we will need $100 million in the next five years to allow genomics technologies to be used in real time to trace and respond to novel epidemics and pandemics on the continent.

In addition to large robotic equipment, facilities include two Illumina Novaseq 6000 DNA sequencing platforms, the largest of their kind in the world, and one NextSeq 2000. De Oliveira showed the president the two Novaseq 6000 platforms, which had been donated by the Chan Soon-Shiong Family Foundation with support from Illumina and The Rockefeller Foundation to build the largest Illumina high-throughput facility in Africa.